The TQL Stadium, previously known as the West End Stadium, the new home of the MLS team FC Cincinnati, covers 518,000 square feet and has a total steel tonnage of 10,000 tons, all of which is U.S. fabricated.   It has a seating capacity over 26,000 spectators, including a premium club area with 4,500 seats, as well as 59 suites, two party suites and three-field level suites – the most suites of any soccer stadium in the country. 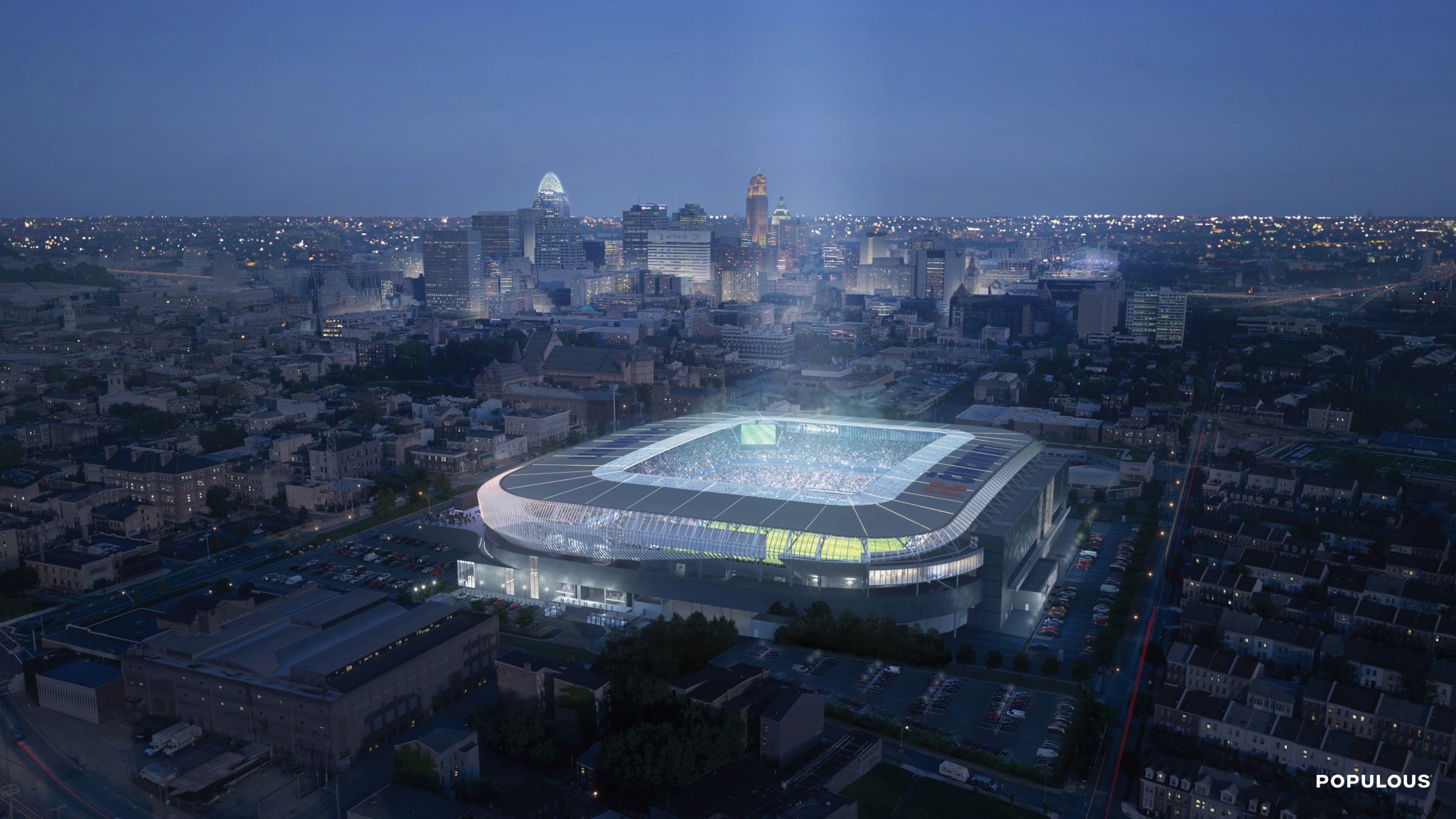 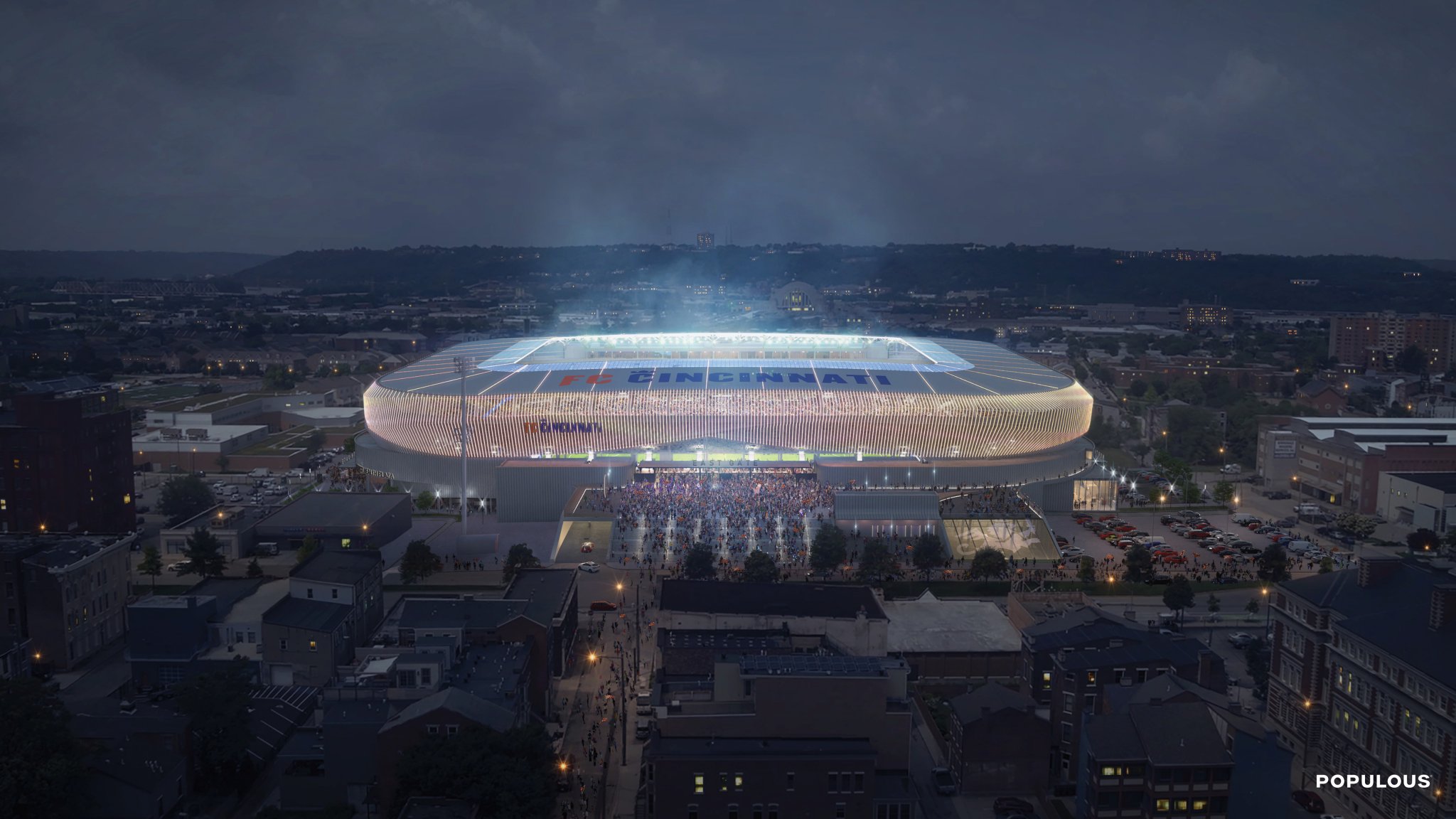 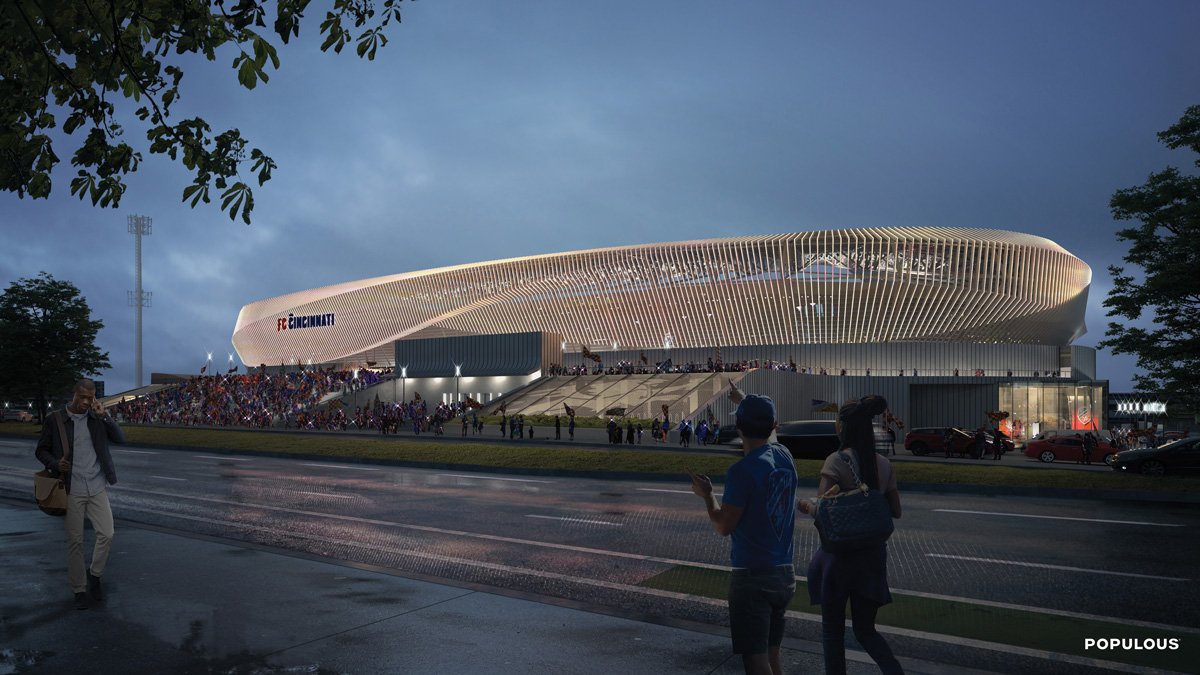 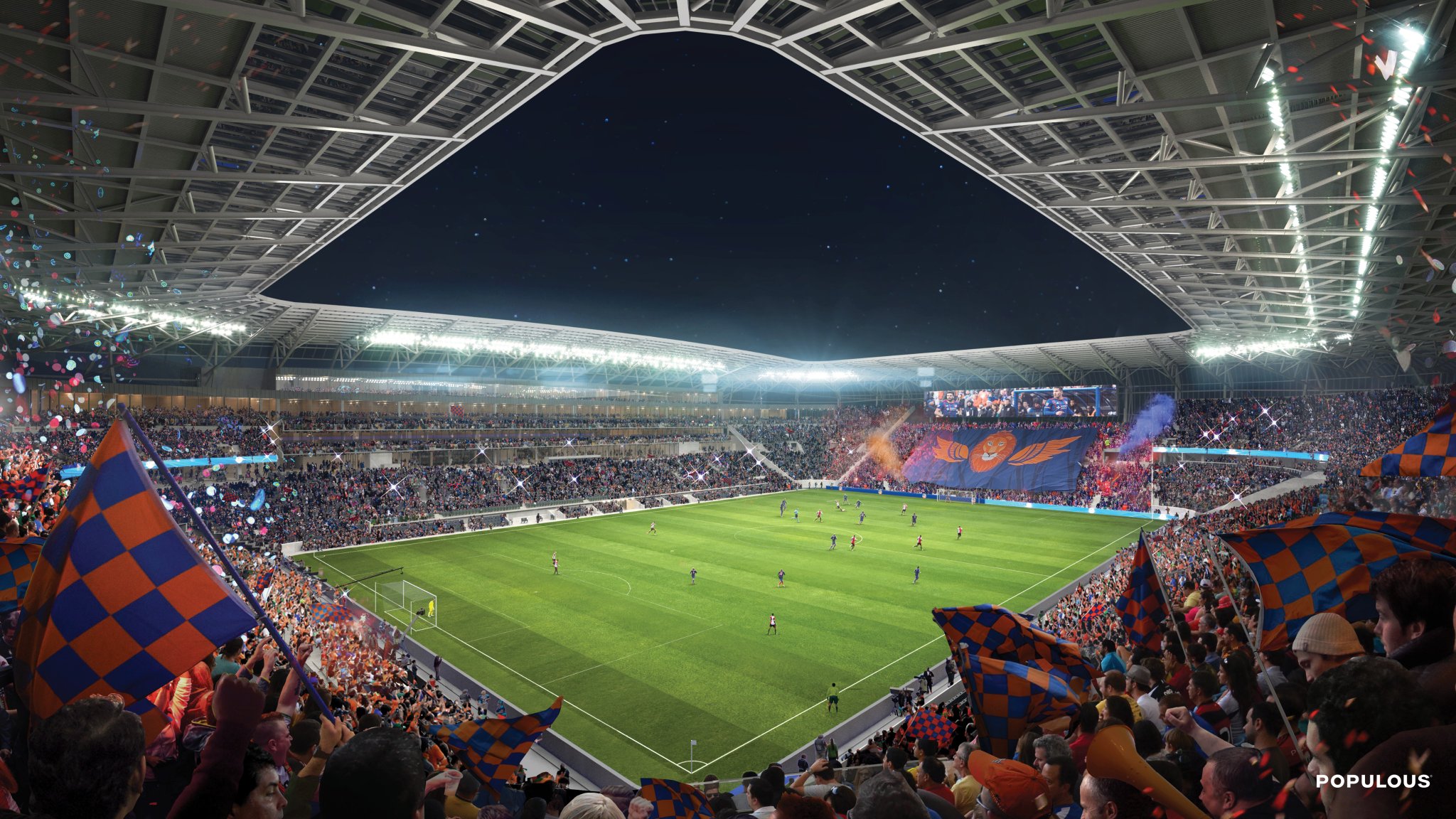 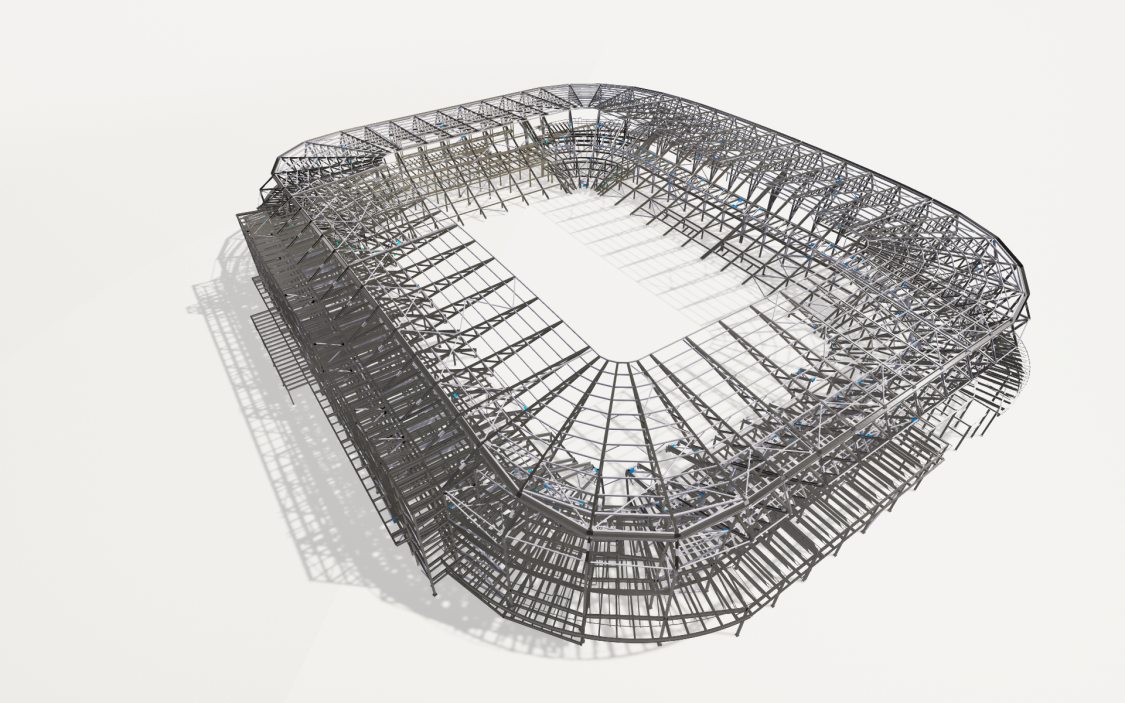 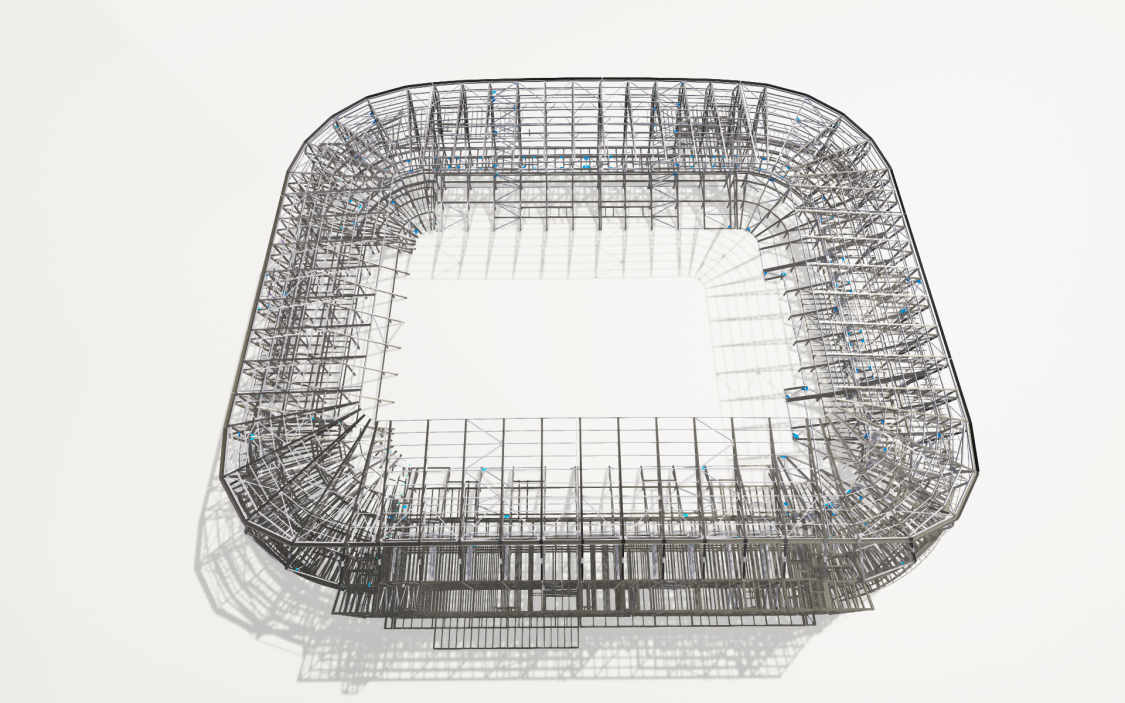 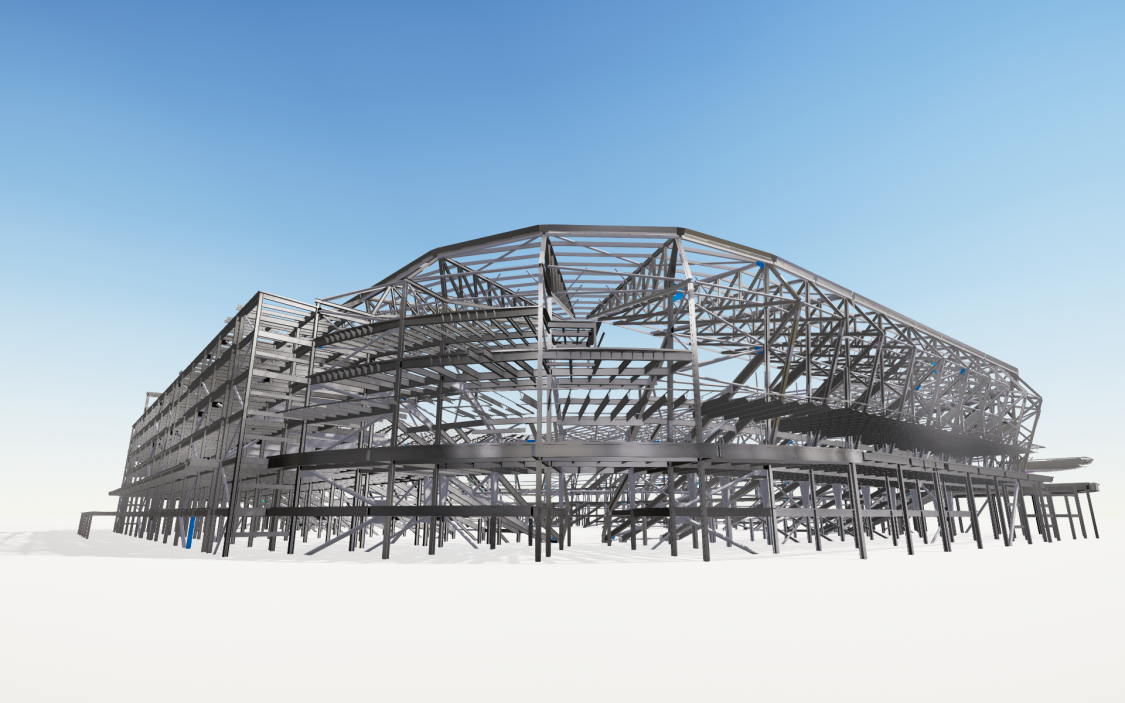 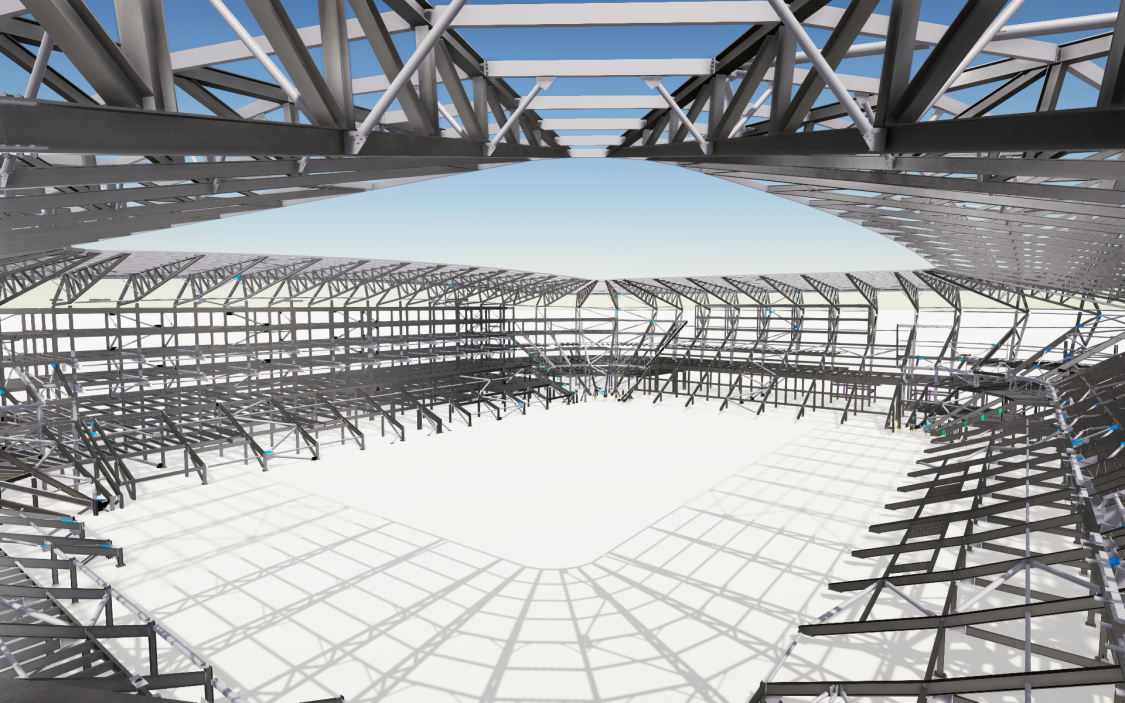 The huge 360-degrees canopy roof is built from 4 roof areas, supported by over 50 huge cantilever trusses, with the top truss elements cambered in order to counter the heavy loads. These large frame assemblies created a challenge, as the intricate design and unique structure of each and every one of them, including a global assembly camber system implemented to counter heavy loads using the entire truss. A skew-sloped Horizontal-Chevron brace system has been used to stiffen the roof structure between the trusses in an elaborate wind and seismic load design.

The east-facing façade is equipped in 513 vertical fins that create a wave-like external structure, all of which are LED light operated. The TQL Stadium is the only stadium in the world currently designed with this feature. This design has been used on such buildings as Burj Khalifa – the world’s tallest building in the United Arab Emirates.

“What once was a massive field of dirt and pebbles in December 2018 has been transformed into the skeleton of a modern-day soccer cathedral that will add another element to the Queen City’s skyline”
– Charlie Hatch, FC Cincinnati Club Reporter